Cat paw problems are unfortunately common, but some owners are daunted by the thought of getting close to a cat’s feet – they have sharp bits and aren’t afraid to use them. However, the benefits to learning the technique of trimming of cats’ claws are enormous and well worth the effort for both owner and cat.

Regular trimming of cats’ claws keeps the nails healthy, makes the cat easier to handle and allows health problems to be identified early.

With a kitty pedi your cat will be able to shed the old outer layers of the claw more easily, and prevent its claws getting so long they damage the foot pads – particularly for indoor and seniors who cannot wear down their claws as easily.

Cats who have been trained to have their claws trimmed are less concerned when their legs and rest of their body is examined. Feet are very sensitive and if a cat trusts you with their feet, they will trust you to handle most parts.

Sadly though, don’t think this will save the couch. Cats who have had their claws trimmed are still able to exhibit natural scratching behaviour and still need scratching posts. Scratching on furniture will not be prevented by trimming. Behavioural strategies and claw covers can be implemented if it really is a problem. Starting early will mean there is less damage to be managed – two kittens and a scratching post keep their mental health and your belongings in better shape.

When Claws Show Clues to illness or injury!

Symptoms of sad paws and claws can include:

Why Is My Cat’s Paw Sore?

Training your cat to have its claws trimmed is best started early as a kitten, but can be commenced with care at any time. 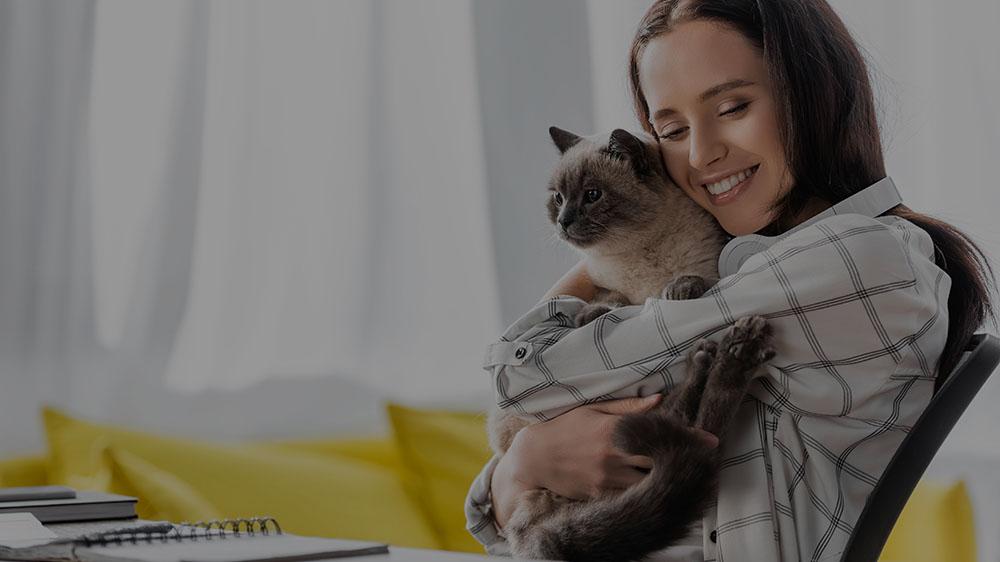